We have 43 guests and no members online 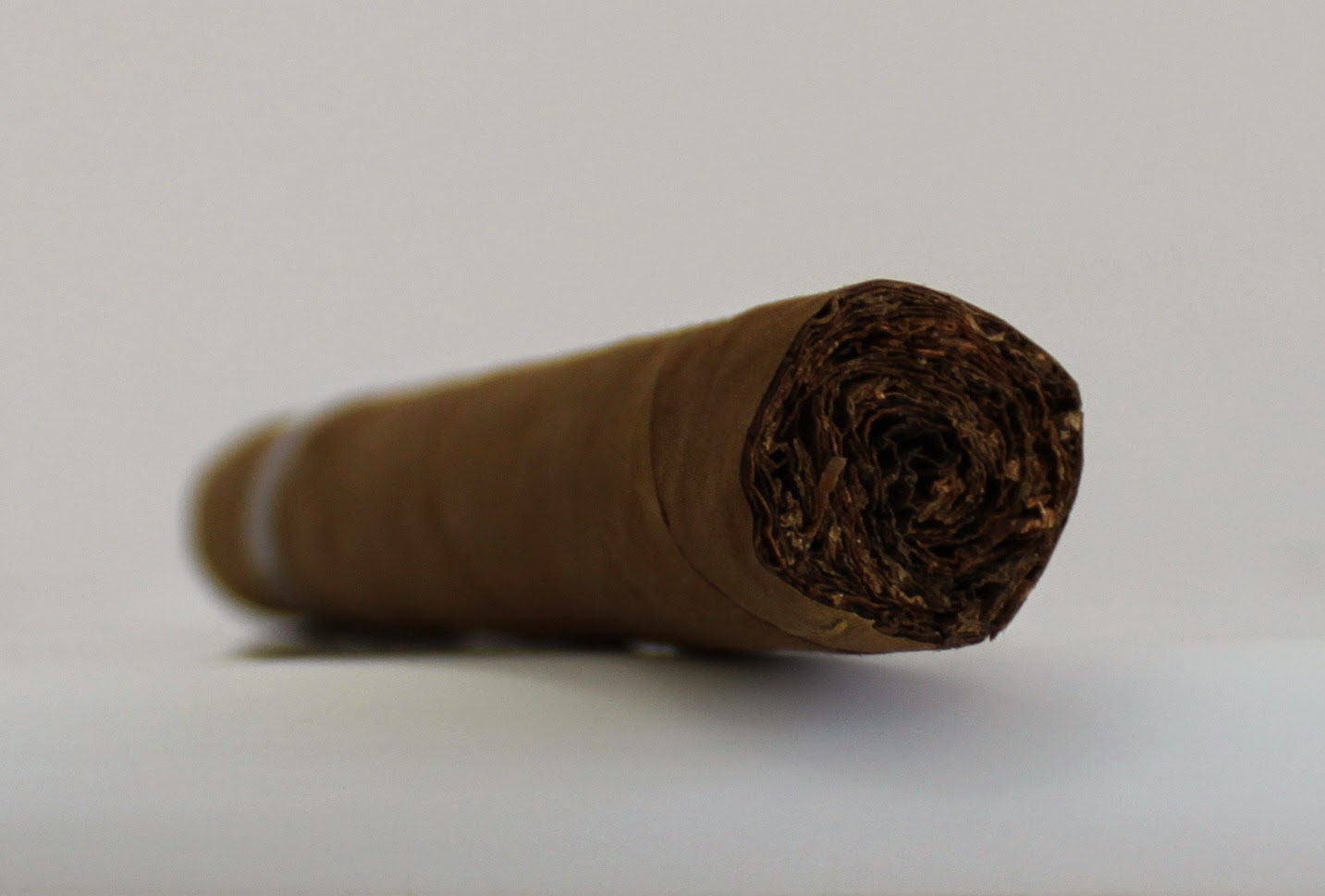 Construction: The first thing that stood out to me on this stick was how smooth and oily the shade grown wrapper was.  As soon as I picked it up the velvet oily smoothness was quite overt. The oily caramel coloured wrapper had minimal veins with invisible seams and was hiding a few pronounced lumps and bumps in the binder. The pack was quite inconsistent along the length of the cigar being quite spongy at both the foot and the head while being rock hard in the middle. The pack looked visibly loose on the foot when visually inspecting it, nonetheless the cigar was neatly finished with a double cap.

Smell: Smell on the wrapper was a very pronounced with Lucerne hay (Lucerne hay has a greener more cucumber freshness to it over standard brown barn hay).  The foot smelt quite similar with stronger tones of tobacco.

First Light: Flavours on the first light consisted primarily of tobacco, wood and nut. Hiding behind the dominant flavours was a sweet caramel coupled with an extremely timid coffee. The cigar was producing excellent plumes of smoke with a slight oil being deposited on the palate.

Aroma: Once in a lifetime in here in Mackay the wind abates; that being said I managed to experience the aroma of this cigar without having to stick the cherry up my nose for a pleasant change. The aroma produced by this cigar was very sweet on the nose with subtle hints of white bread and nut.

As the cigar warmed up the dominant flavours pulled back and allowed the more subtle components of this cigar to shine through. The woody component experienced in the first light transitioned into a grassier flavour. The nut fell into the background allowing the sweet caramel to move closer to the front. The general profile of this stick became significantly sweeter and oilier, now depositing delicious amount of sweet oil onto the palate, lasting long into the finish. The burn of this cigar was close to textbook sporting a saw-toothed line evenly around the stick. Body of this cigar during the first third was sitting at a light to medium and moving up slowly.]

Moving into the second third the cigar took another interesting transition. The woody flavour came back to the forefront, while the sweetness remained the same and a toasty component was starting to rear its head. The body had shifted closer to medium without being a solid medium. As the second third progressed the wood toast managed to weasel itself into the sweet oily finish.

Smoking this cigar faster seemed to exacerbate to the toasty components whilst drying out the smoke more and reducing the pleasant oil. Late in the second third the body of the cigar started to shift upward into a solid medium.

Moving into the third 3rd saw the addition of white pepper to the flavour profile of the cigar. Other flavours were still present with no significant changes or transitions. As the third 3rd progressed the toasty components started to ramp up which I typically associate as the precursor to the cigar getting hot, and therefore nearing the end of its smokable lifespan. A few minutes after this stage, as expected the heat came on and I elected to retire the cigar at 57 mins with 50mm remaining. 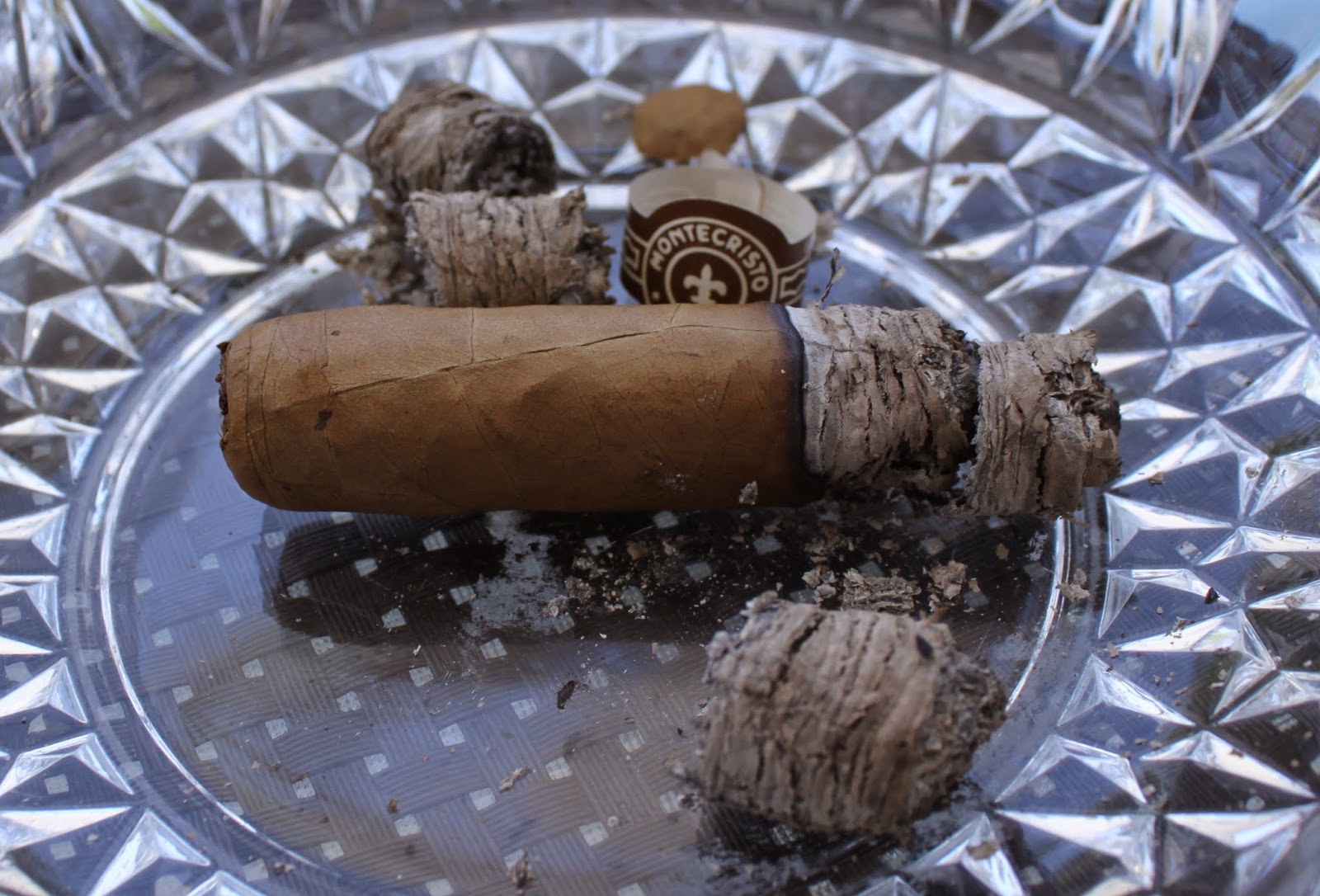 This cigar was a quite delicious and a reasonably complex smoke. Throughout its course it managed to keep me interested with its evolutions in the flavour profile. The only detracting feature was the fact it became hot in the final third a little too early.

I would be happy to smoke another one of these cigars and have a 5 pack on hand in the humidor.

The character of this cigar made me feel like I would enjoy it after a Caesar salad lunch, alongside a beer or vodka lemon lime bitters.